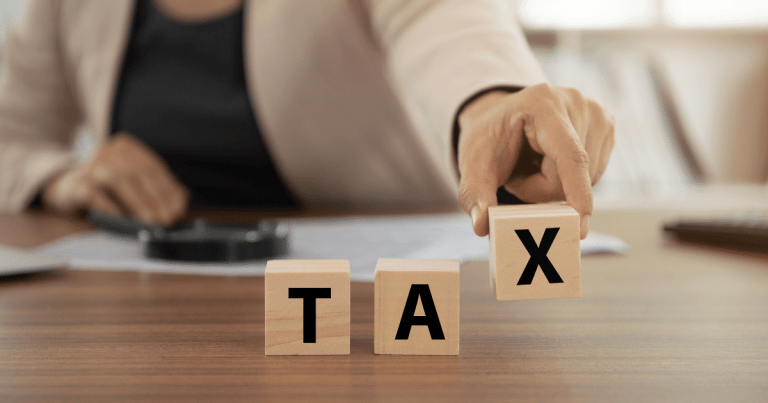 Before you sell your home, consider the tax consequences. There are some subtle nuances to the home-sale gain exclusion. (See “Home-Sale Gain Exclusion: Timing Counts” at right.) Here are some scenarios that you could fall into — and tips to help you maximize the tax-saving gain exclusion break.

Married Couples Who File Jointly with One Home

For example, Joan and Bob got married in 2020 and immediately sold the home that Joan had owned and used as her principal residence for many years. Her gain on the 2020 sale was $600,000. The newlyweds filed a joint return for the year of sale. Unfortunately, they didn’t qualify for the $500,000 joint-filer exclusion, because Bob didn’t pass the use test. Therefore, they reported a $350,000 taxable gain ($600,000 profit minus the $250,000 exclusion) on their 2020 return. (Depending on their modified adjusted gross income, they may also owe the 3.8% net investment income tax on the portion of the gain that doesn’t qualify for the exclusion.)

Instead of selling immediately, Joan and Bob could have lived in Joan’s home for at least two years after the marriage. That way, both spouses would pass the use test, and the couple would qualify for the larger $500,000 joint-filer exclusion.

If you own two homes and file jointly, each spouse’s eligibility for the $250,000 exclusion is determined separately, and each spouse is considered to own each property for any period the property is actually owned by either spouse. Actual ownership doesn’t matter as long as you file jointly.

For example, Allie and Antonio have a commuter marriage and own two homes. Allie works in Denver and lives most of the time in a condo there. Antonio works in Dallas and lives most of the time in a townhouse there. In this situation, the larger $500,000 joint-filer exclusion isn’t available for either home, because both spouses must pass the use test to qualify. However, two separate $250,000 exclusions are potentially available in this situation, assuming both homes have been owned for at least two years.

As long as Allie and Antonio file jointly in the year when a home is sold, the ownership test will be passed for that home, regardless of whether the home is owned jointly or separately. That’s because each spouse is considered to own a property for any period the property is actually owned by either spouse. So, if they sell the Denver condo, Allie would pass both the ownership test and the use test for that property. If they sell the Dallas townhouse, Antonio would pass both tests for that property.

When spouses file separate returns, it gets more complicated. They can still potentially qualify for two separate $250,000 exclusions. But in the separate return scenario, actual ownership matters.

For example, if you and your spouse own a property jointly and you both live there, you can potentially exclude up to $250,000 of your share of the gain on your separate return if the property is sold. Your spouse can do the same.

Under current tax law, an unmarried surviving spouse can claim the larger $500,000 gain exclusion if the following conditions are met:

You have to get the timing just right to qualify. Because the two-year eligibility period for the larger exclusion begins on the date of the spouse’s death, a sale that occurs in the second calendar year following the year of death, but more than 24 months after the date of death, won’t qualify for the larger $500,000 gain exclusion.

What happens if you fail to pass all the timing requirements for the home-sale gain exclusion? For example, you might sell your home for a healthy profit after living there only 18 months instead of the required two years. Or you might sell your current home less than two years after excluding gain from the sale of a previous residence.

You might not be required to pay tax on the entire gain when you make such a “premature” sale. That’s because IRS regulations allow you to claim a reduced exclusion — some fraction of the full $250,000 or $500,000 amount — when you sell your home due to:

The reduced exclusion equals the $250,000 single-filer or $500,000 joint-filer exclusion, whichever applies, multiplied by a fraction. The numerator (top number of the fraction) is the shorter of:

The denominator (bottom number of the fraction) is two years (24 months or 730 days). To clarify, here are some examples:

Betty and Chris are married and file a joint return. Due to a job change that required a long-distance move, they sold a home that they’d owned and used as their principal residence for only 11 months. The gain on the sale was $200,000. This couple is entitled to a reduced gain exclusion of $229,167 ($500,000 x 11/24), which means their entire gain would be excluded from federal income tax.

Sam is a single taxpayer. He sold his previous home 15 months ago and claimed the gain exclusion privilege. Due to health reasons, he’s now about to close on the sale of his current home, which he’s owned and used as his principal residence for only 15 months. The gain will be $150,000. Sam is entitled to a reduced gain exclusion of $156,250 ($250,000 x 15/24), which means his entire gain would be excluded from federal income tax.

Your tax advisor can explain the sometimes complicated home-sale gain exclusion rules and offer tips to help you maximize your tax savings. In some cases, a small difference in timing or circumstances can make a big difference in your tax situation. Contact your tax pro before you put your house on the market.

The home-sale gain exclusion is one of the biggest personal tax breaks on the books. If you sell your principal residence for a large profit, you can potentially exclude up to $250,000 of home-sale profit (up to $500,000 for married couples who file jointly). To be eligible, you must pass the following tests:

To qualify for the larger $500,000 joint-filer exclusion, at least one spouse must pass the ownership test and both spouses must pass the use test.

In addition, the gain exclusion privilege generally can’t be “recycled” until two years have passed since you used it last. For married couples, the larger $500,000 joint-filer exclusion is only available when neither spouse excluded a gain from an earlier sale within the two-year period.